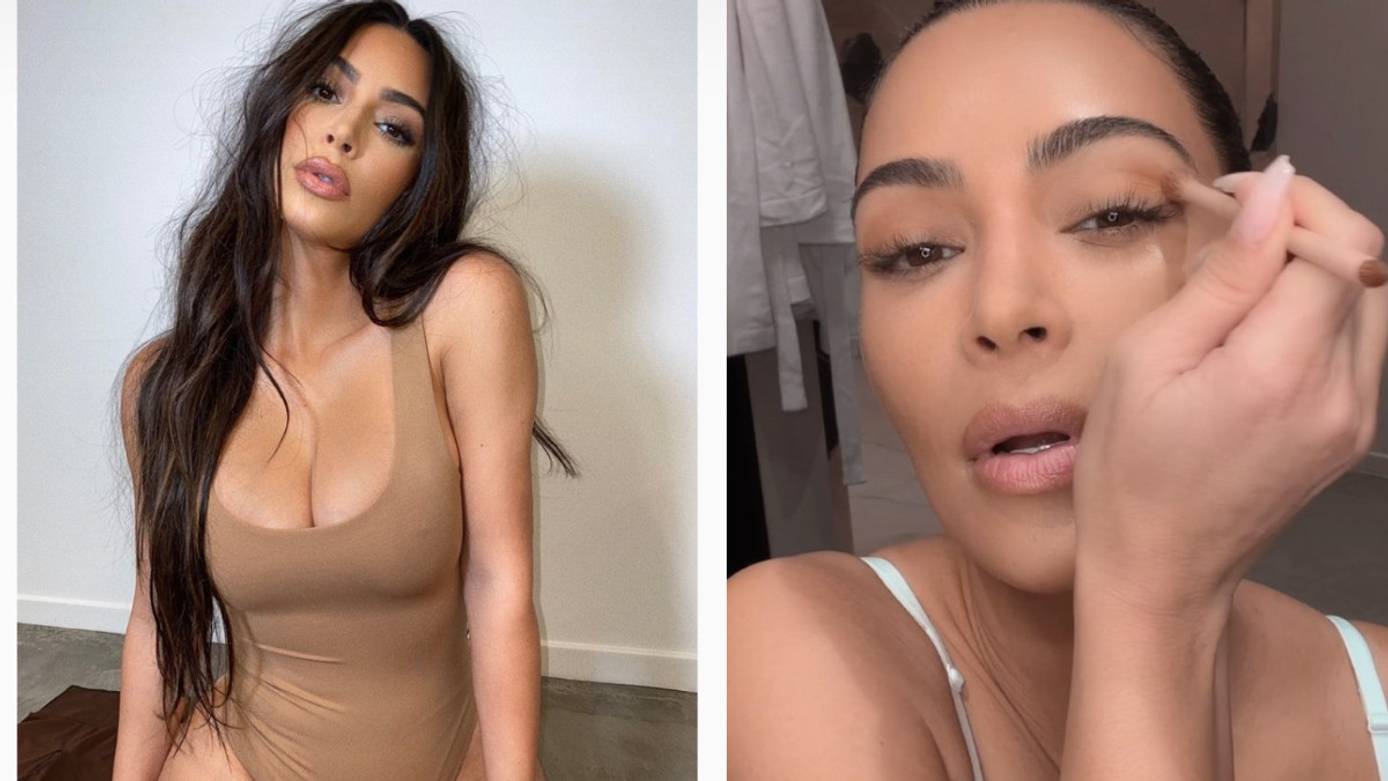 An Introduction to Philosophy and Beauty

Beauty is commonly defined as a subjective aspect of natural objects which makes these objects pleasant to see. Such objects could be nature, landscapes, sunsets, beautiful humans and works of art. Beauty, along with individual taste and aesthetic appreciation, is probably the oldest part of aesthetic philosophy, among the various branches of philosophy. Aesthetic appreciation, in turn, is one of the most important parts of life, for without it, how could we have any enjoyment in life at all? The ability to appreciate beauty therefore is one of the most important skills and traits that we can pass on to our children, and in turn, we can instruct them to have the same ability.

Modern aesthetics as a whole focuses on the study of beauty and art as an experience rather than an objective or universal value. It takes aesthetics to be an empirical study of how aesthetic values are evaluated according to culture, time, and human interaction. For instance, an ancient Greek might rate the beauty of a landscape differently than a Chinese would, just as ancient Egyptian art would value the skill and craftsmanship of their artists’ very differently as compared to European art. The various definitions of beauty found throughout history help to make aesthetics a more interesting and dynamic field, as it has been able to bridge different philosophical schools over time. Over time however, these divisions have become less significant than they were in the past. In fact, aesthetics is often seen as a progressive view on the value of beauty, and not as something fixed that is imposed from the outside with an objective stance.