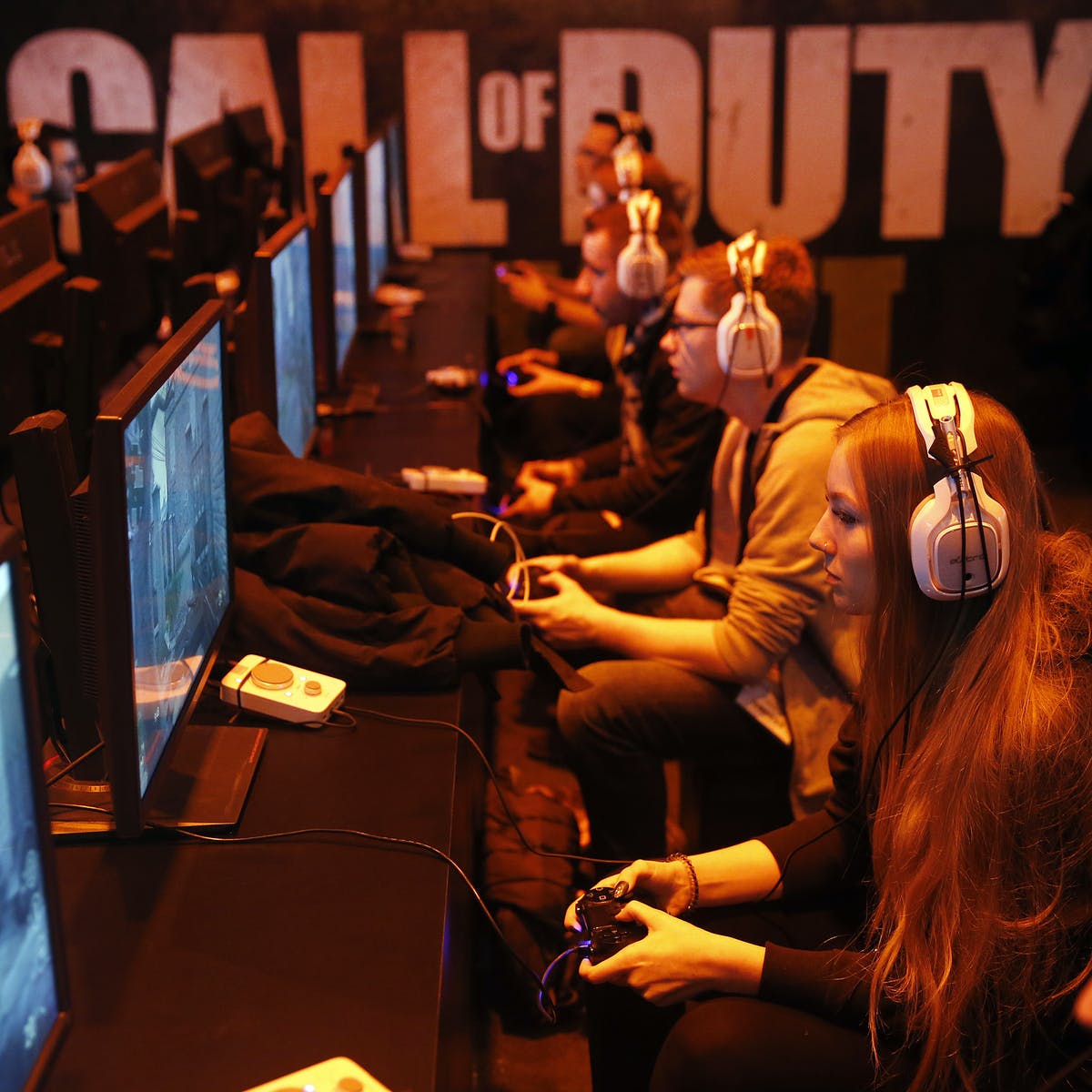 Gamers can improve their multi-tasking skills with the use of video games. Many of the most popular games require players to perform multiple tasks at once. For example, action games often require players to keep an eye on the enemy on screen while moving their character, monitor their stats, and speak into a microphone. This can help them develop better problem-solving skills. Some games can also teach players how to improve their motor skills and visual coordination.

The word “gaming” has many different definitions. The term is often associated with video games, but it can refer to many different types of video games. Whether a game is played on a video game console or a personal computer, gaming can be considered a hobby for many. While it used to be a solitary activity, online multiplayer games have made it a popular group activity. The word “gamer” is used to describe people who play these games, whether they are novices or experts.