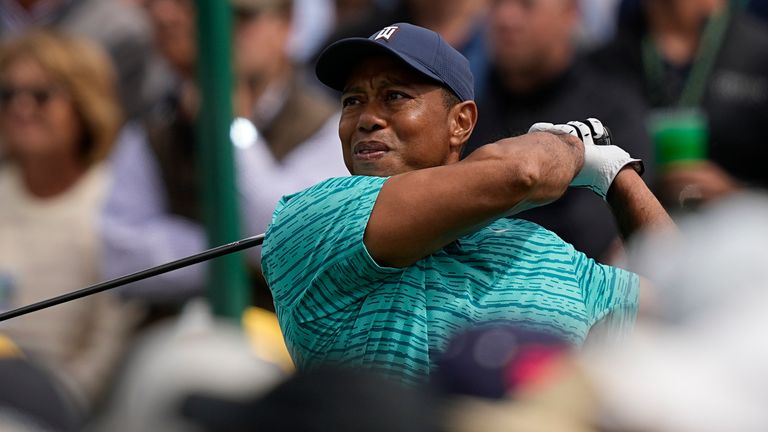 Philosophers have offered various accounts of sport. Some define sport as a social practice, while others focus on the fundamental values of games. Philosophers who follow a strict formalist account argue that a game is not a game if players are breaking the rules. In contrast, those who follow an internalist theory believe that sports have intrinsic normative principles, and this is the only way to understand the sport in its proper context. Regardless of the method used to study sport, a sound philosophical approach will allow us to identify the nature of sport and what it means to be a part of society.

While the word sport has many different meanings, the common meaning is that it involves competitive physical activity. Its goal is to improve one’s ability, as well as provide entertainment to spectators. In addition to providing entertainment, sports promote health and fitness. Hundreds of different sports are played, ranging from contests between a single contestant to those involving hundreds of people at a time. Some involve multiple participants, such as racing. Others involve two teams.

The proper appreciation of sports is of paramount importance. Allegiance to a certain team can threaten to stifle this appreciation. Instead, it is better to develop a critical understanding of the sport and its rules. For example, the offside rule is often suspended for amateur soccer players, but is essential at the professional level. Similarly, the rules of basketball differ depending on the context. These differences in rules help us to appreciate sport in its proper context.